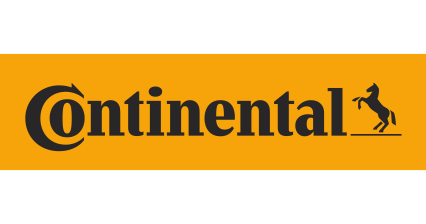 Continental Tyre South Africa (CTSA) shares in the rich history of the country and our employees are representative of the vibrant and colourful community in which we operate.

At CTSA both our sales and marketing organisation and the manufacturing plant are found under one roof, creating a great team spirit among the over 1100 employees.

As a key distribution channel into South Africa and Africa, it is important to note that Continental Tyre South Africa has received the ISO 9001:2015 and IATF 16949:2016 Quality Management System certifications. CTSA is also a level 4 BBBEE contributor. 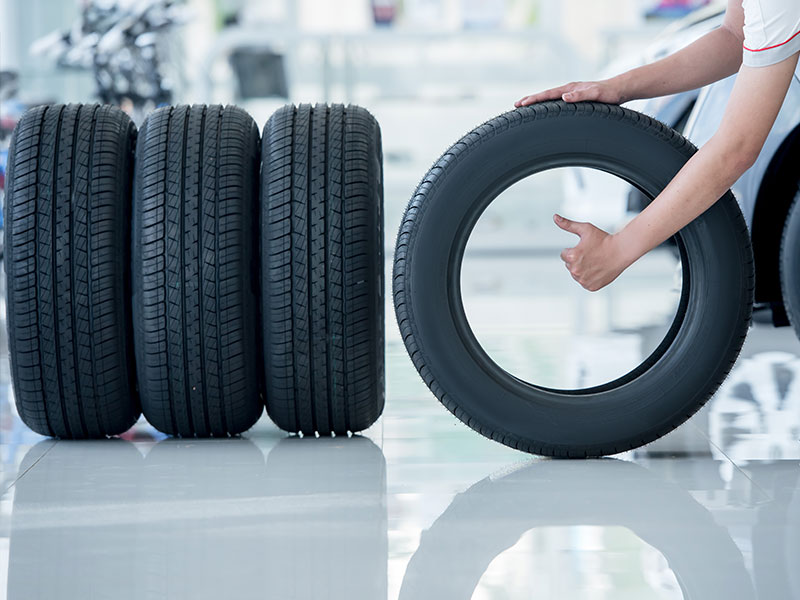